3 Ways to Lead in Disruptive Times 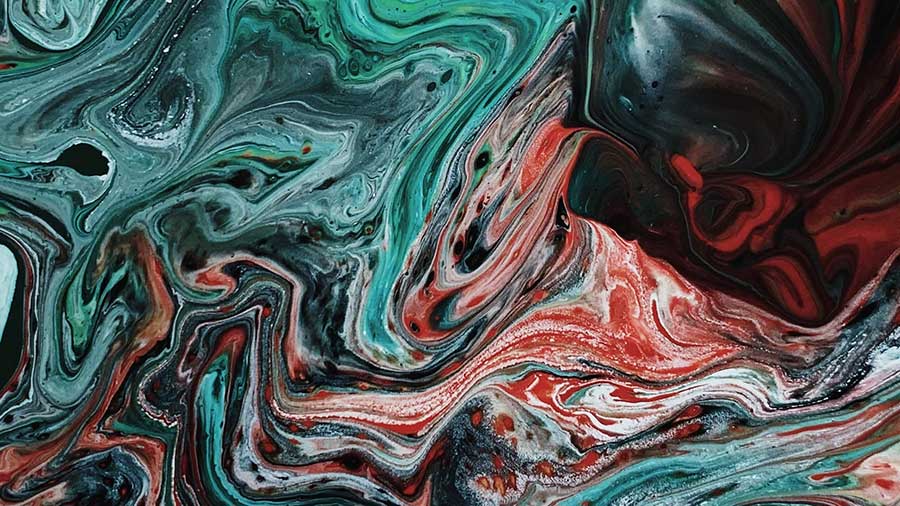 With the ever-unfolding events swirling around the COVID-19 pandemic, how does a leader love, lead, and serve well during these disruptive days? What do you do when heads are spinning? How do you respond when things are out of control? How do you lead in the middle of crisis?

Those are real questions…demanding real answers.

Allow me to chart a course of action by reviewing some game film from a story stashed away in the pages of the Bible.

The people of Israel have escaped the oppressive servitude of the Egyptians. They have miraculously crossed the Red Sea and find themselves backpacking across the sweltering wilderness. We meet them at a place called Kadesh-Barnea—the threshold of their new home. But not just any home; it’s their promised home. A land flowing with milk and honey. A piece of real estate that danced daily in the dreams and imaginations of every descendant of Abraham, Isaac, and Jacob. You could cut the air of anticipation with a knife.

But this land is an occupied land. A land possessed by the enemy. And as such, it is a land that must be conquered. (And if you are going to conquer something, you better be prepared for chaos. And a lot of it!)

Twelve were commissioned to spy out the land. Of the twelve, only two—Joshua and Caleb—returned with a we-can-do-this report. From their two-thumbs-up assessment, we learn a handful of poignant lessons of leadership—lessons worthy of being stamped deeply into the heart of every leader, especially for these challenging days.

1. Leaders speak calm and confidence in the face of chaos. Picture the scene. It’s an angry town hall meeting. Lots of shouting. At the podium, the majority report is delivered. In short, their sole talking point: the enemy is too formidable. We’re toast. Next up, Joshua and Caleb. Same intel. Different presentation. Much different. Theirs is a message of firm resolve. They changed the conversation…from confusion to stability…from fear to faith.

Leaders change the channel from confusion to stability…from fear to faith.

2. Leaders live in the world of reality and the world of possibility. All twelve members of the recon team saw the enemy—their numbers, their size, their strength, their fortifications. Their 40-day under-cover mission provided them with more than enough reality check. But only two of these leaders lived with one foot planted in reality and the other planted in possibility. While they didn’t deny the truth of today, they chose to live in the hope of tomorrow. They saw a scenario that oozed with opportunity. God-sized opportunity.

Leaders don’t deny the truth of today, but they do chose to live in the hope of tomorrow.

As a leader seeking to lead well in these extraordinary days, here’s the top takeaway from this storyline: When a crisis emerges, so does a leader. When life is out of control, a leader is in control. While sobered by the horizontal realities, leaders choose the vertical possibilities—looking up and locked on to a God who knows no limit.

And a God who will come through.

How are you leading well during these unprecedented days?
Share your comments below.

Leading From The Inside Out

A Snapshot of Spiritual Leadership