Are You This Kind of Leader? 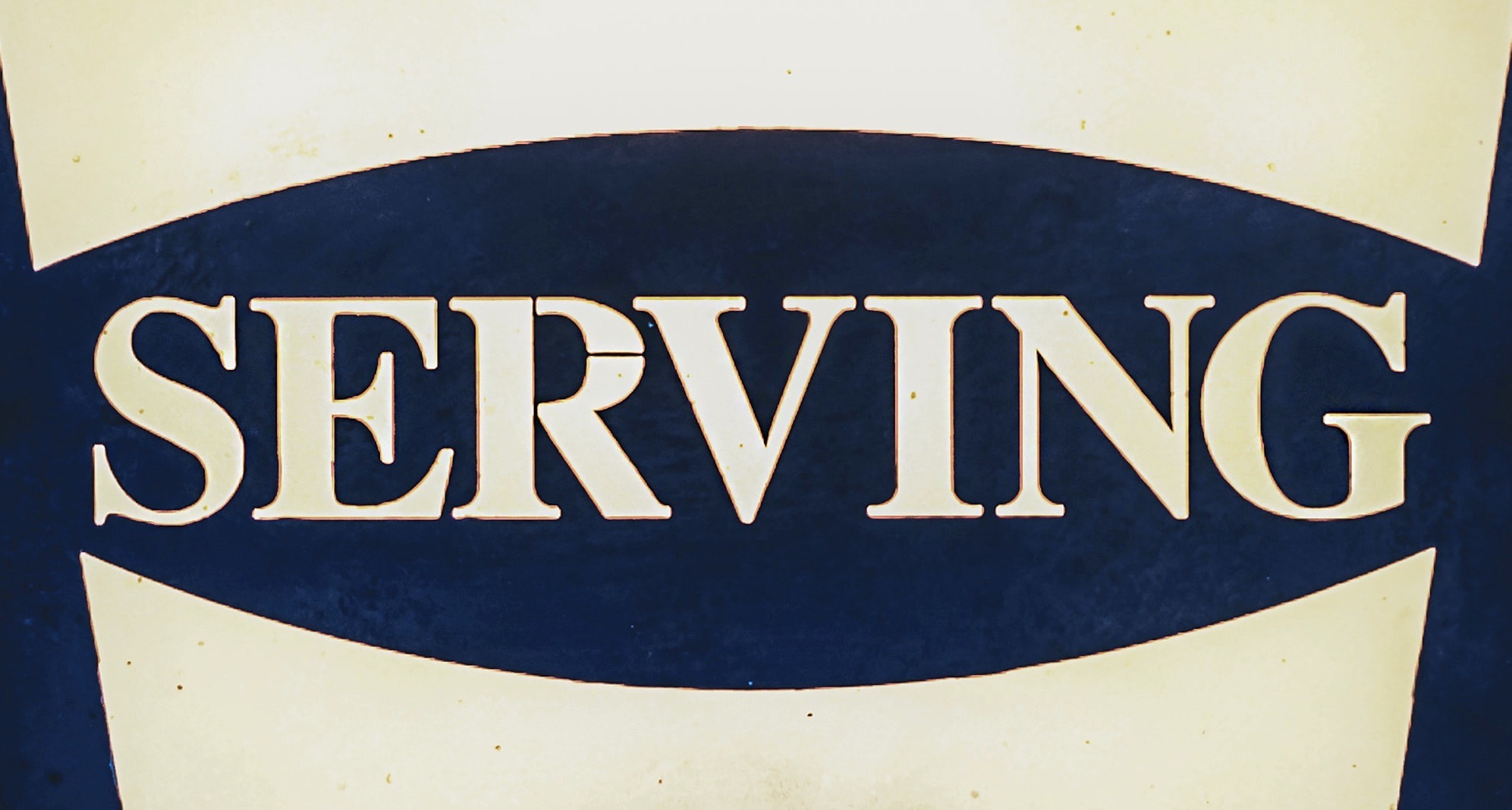 There was a palpable air of expectancy as a room full of marketplace and ministry leaders gathered (pre-Covid!) on a Saturday morning to talk about spiritual leadership—how to lead from the inside out.

From there, we locked on to the story in the New Testament where Jesus—the ultimate leader—flips the wisdom of the world as He schools His followers with the truth that “whoever wants to be a leader among you must be your servant.” Long story short, in God’s economy, the highway to greatness is travelled on the pathway of service.

In God’s economy, the highway to greatness is travelled on the pathway of service.

As we pressed the conversation further, I asked everyone to picture the person in their everyday life who best exemplifies a servant-leader. As these leaders thumbed through their mental photo albums, the consensus was clear: a servant-leader is someone who willingly makes sacrifices.

By definition, to sacrifice is to give up something desirable for the benefit of something considered more desirable. We see this all the time in the game of baseball. A player will sacrifice his at-bat by intentionally hitting a long fly ball (knowing that the chances are good that it will be caught) so that his teammate, who is camping out on third base, can easily tag and score a run for the team.

The sacrificial spirit of a servant-leader is captured well in Leadership By The Book where the authors first call out the profile of a self-absorbed leader:

People who are leaders first are too often those who naturally try to control, to make decisions, to give orders. They’re ‘driven’ to lead—they want to be in charge. And they’re possessive about their leadership position—they think they own it. They don’t like feedback because they see it as threatening their position, the one thing they most want to hold on to.

And then in stark contrast they call out the profile of a self-sacrificing leader:

Leaders who are servants first will assume leadership only if they see it as the best way they can serve. They’re ‘called’ to lead, rather than driven, because they naturally want to be helpful. They aren‘t possessive about their leadership position—they view it as an act of stewardship rather than ownership. If someone else on the scene is a better leader, they’re willing to partner with that person or even step aside and find another role for themselves where they can better serve. They don’t have the need to hold on to a leader’s role or position if it doesn’t make sense from the perspective of service.

Quite a difference, huh?

So let’s take this discussion one more step. Make it practical. Make it personal.

Let me ask you the same questions I ask myself several times a week:

• Are you driven or called to lead?
• Are you the owner or manager of your leadership role?
• Are you looking for how you can be in charge or how you can make a contribution?
• When it comes to feedback, is your door slammed shut or flung wide open?
• When was the last time you stepped off the stage to let someone else take the spotlight?

When it’s all said and done, the snapshot that lives in my mind of a servant-leader—someone who leads with his life—is someone who shows up with a towel and a trowel. No podium. No microphone. Just a heart of sacrifice. And sleeves rolled up.

Who in your life demonstrates servant-leadership?

Leading Against the Current

Why You Need a Personal Board of Directors